We are a small, minority, and woman-owned business that specializes in enhancing your brand stories to leave a lasting visual impact. 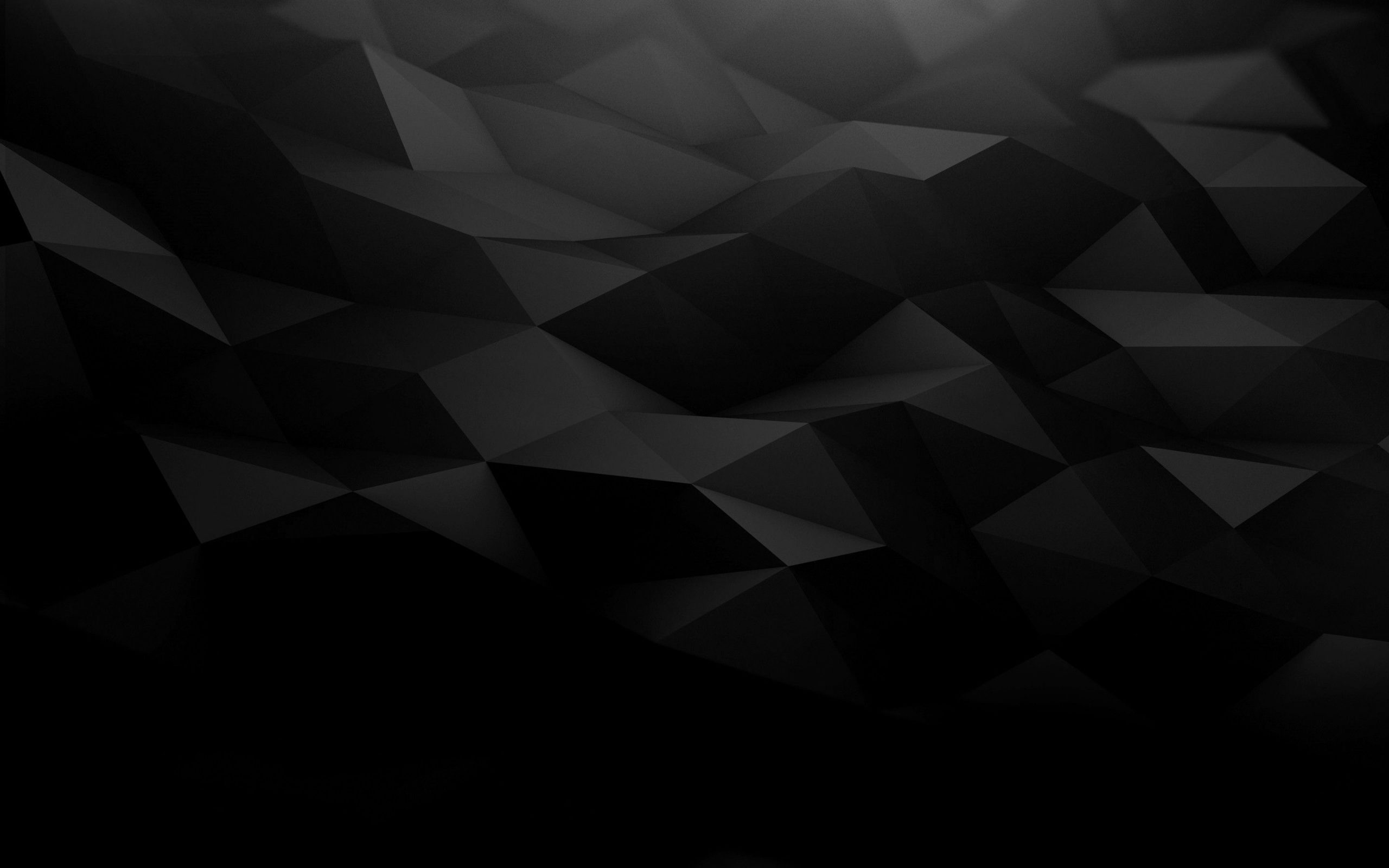 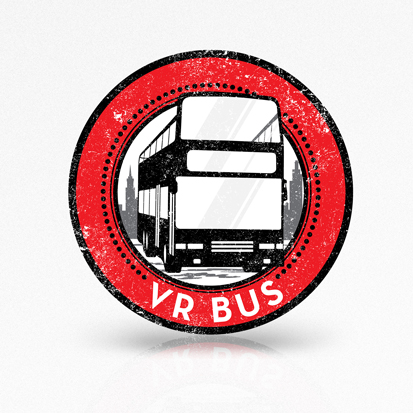 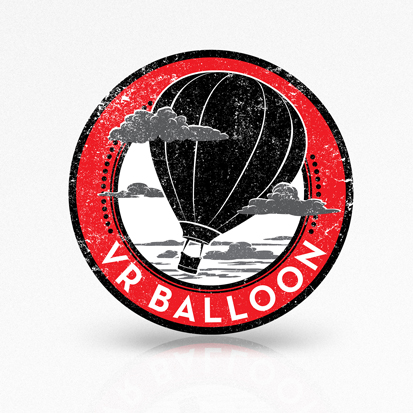 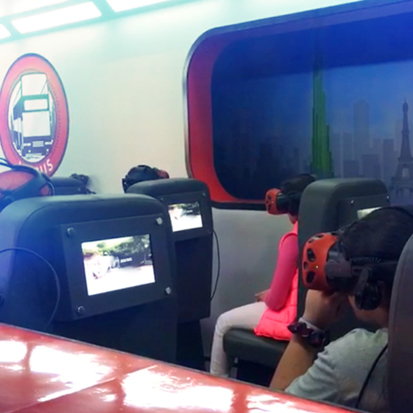 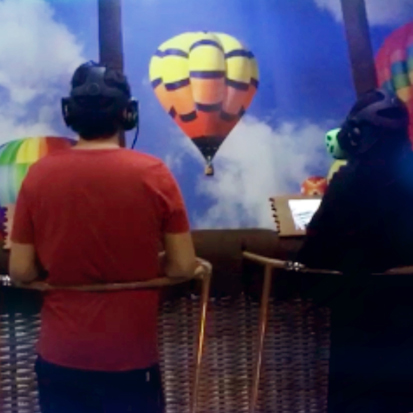 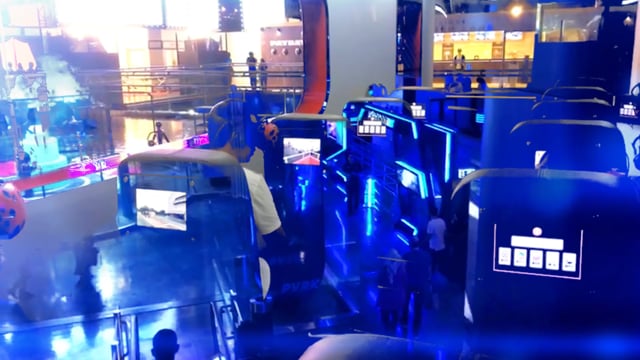 The VR Bus, in conjunction with the VR Balloon, was one of the largest international 360 video productions that recently opened at Dubai’s VRPark, the newest addition to the world’s largest mall. The VArtisans’ Production team traveled around the world filming in locations from the streets of Paris to the plains of Africa. These two “LBE” (Location Based Entertainment) attractions are tourism based “family friendly” VR experiences rides that would transport customers on a virtual tour of famous cities all over the world for a brief period of time.

The client wanted the ride to be a fun VR experience that the whole family could enjoy so we created logos that were reminiscent of travel stickers. Keeping the locations the VR Bus and Balloon would be traveling to, we created all print and marketing collateral to catch that exciting feeling of traveling on a new adventure. The initial launching and offloading immersive experience were meant to give customers a hint of what adventures they were about to embark on but keep them entertained until all customers were plugged into the VR headsets. All visual effects had to balance between fun and interactive but also not distract customers from the actual travel experience. Throughout the process, we assisted in the creation of VR content and 360° immersive experiences and contributed to the research of new methods and techniques for VR and 360 videos.